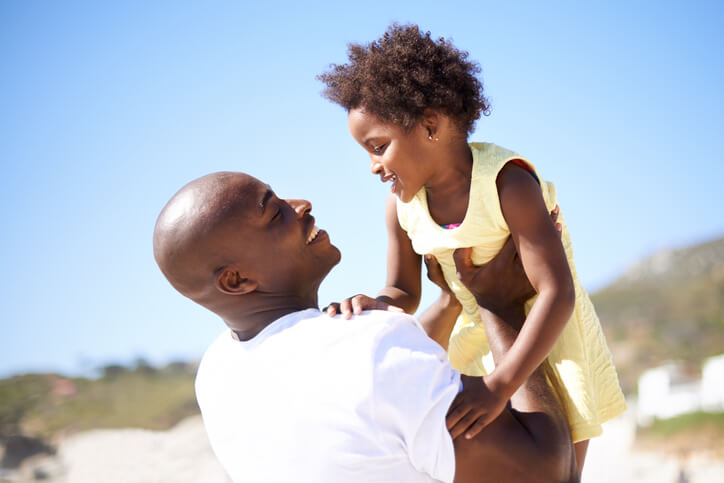 Under Oklahoma law, a paternity action is a legal action between the unwed parents of a minor child(ren) to legally establish paternity, custody, visitation, and child support. It is a common misconception that paternity is established under the law once a genetic test identifies the biological father of the child. However, in order for the biological father to have any legally enforceable rights regarding the minor child(ren), a decree of paternity must be issued by an Oklahoma district court in a paternity action.

Rockett Law Office has extensive experience handling paternity actions, as well as a reputation for aggressively representing the interest of their clients in court. Our mission at Rockett Law Office is to ensure we serve each client in an aggressive, compassionate manner, while keeping in mind his or her desired outcome in the matter. If you are having issues with the father or mother of your child and need help, call (405) 529-6005 to schedule a consultation with our knowledgeable, experienced family law attorney.