BIG CHANGES COMING TO OK EXPUNGEMENT LAWS: Are You Eligible?

Persons with misdemeanor convictions in their past will no longer be prohibited from seeking to expunge a misdemeanor charge that was dismissed following the successful completion of a deferred judgment or delayed sentence. This subsection still requires that a person seeking to expunge such a conviction not be a convicted felon, have no current misdemeanor or felony charges pending, and that at least one (1) year has passed since the charge was dismissed.

Those charged with a nonviolent felony offense (those offenses listed in 57 O.S. § 571) that was dismissed following the successful completion of a deferred judgment or delayed sentence (often referred to as “RID” for males) will only have to wait five (5) years after the charge was dismissed to be eligible for an expungement. The person seeking an expungement under this subsection must not be a convicted felon, and have no charges pending.

The previous version of this subsection required the petitioner never have been convicted of a misdemeanor, and wait ten (10) years following the dismissal of the charge to become eligible.

This subsection is completely new. Under this addition to the statute, a person is eligible to seek an expungement of a misdemeanor conviction if the person was sentenced to a fine only (no term of incarceration or suspended sentence) of less than Five Hundred One Dollars ($501.00). The fine must have been paid, or satisfied by time served in lieu of the fine, at the time the expungement is sought, and the person must not be a convicted felon or have any pending charges.

Any person convicted of a misdemeanor offense, who received a term of imprisonment, a suspended sentence, or a fine of greater than Five Hundred Dollars ($500.00), will be eligible to request an expungement of the offense after five (5) years from the end of the person’s last misdemeanor sentence. The person must not be a convicted felon, and must not have any pending criminal charges.

The previous version of this subsection required the petitioner to wait ten (10) years before becoming eligible.

This is another completely new subsection in the statute. It allows a person convicted of not more than two (2) nonviolent felony offenses to seek an expungement of said convictions if the person received a full pardon for both of the offenses, has no pending charges, and at least twenty (20) years have passed since the person’s last misdemeanor or felony conviction.

This subsection defines an “expungement” under Oklahoma Law. The upcoming amendment expands the definition to include any public civil record involving actions brought by and against the State of Oklahoma arising from the same arrest, transaction, or occurrence.

I hope this summary of the upcoming changes to the expungement statute allow many people to put their past behind them, and finally move forward. As always, shoot me an email or leave a comment if you have any questions or suggestions regarding this post.

**Nothing in this blog posting should be considered legal advice. For legal advice, contact a licensed, practicing attorney.** 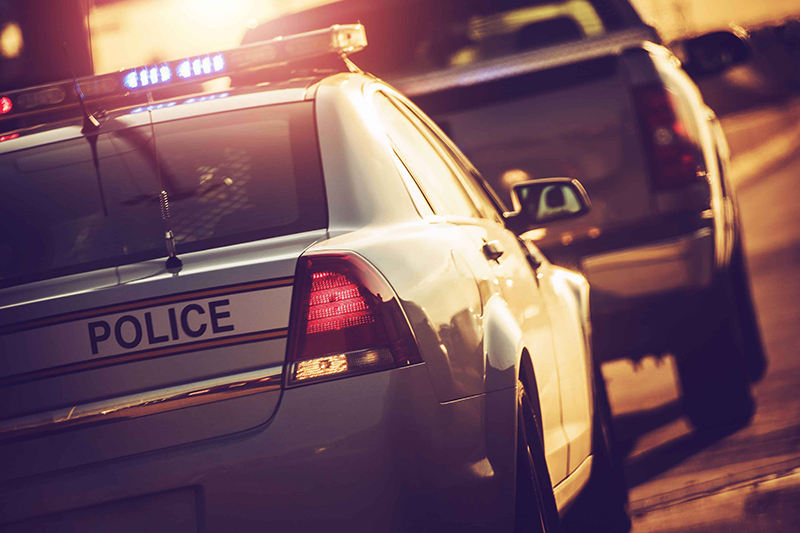 Should I Consent to a Search of My Vehicle During a Traffic Stop?

I Have A Warrant For My Arrest! What Do I Do!?