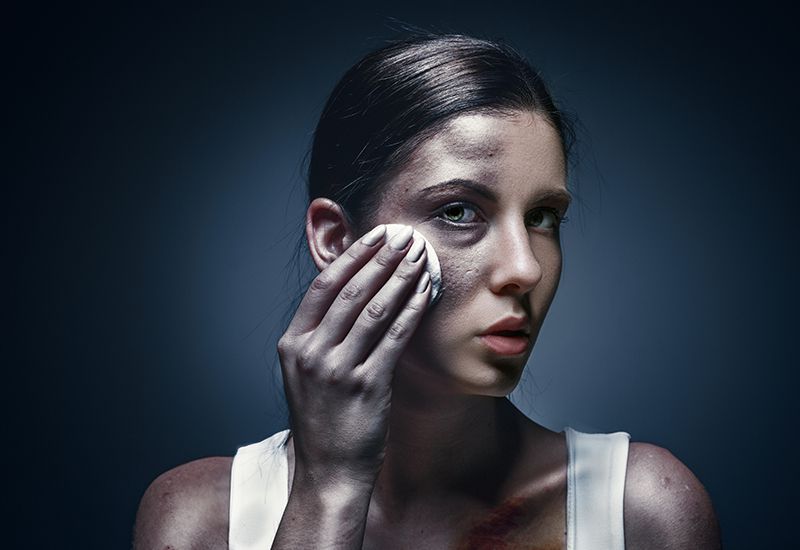 1What is the difference between Assault and Battery and Aggravated Assault and Battery?
Assault and Battery is a misdemeanor and is charged when the victim receives minor injuries as a result of the crime. An Assault and Battery becomes “aggravated” when great bodily injury (an injury resulting in broken bones, disfigurement, etc.) is inflicted upon the victim, or when the victim is elderly, incapacitated, or decrepit. Aggravated Assault and Battery is a felony in the State of Oklahoma.
2Can the State still prosecute me if the alleged victim does not want to press charges?
Yes. Prosecutors represent the State of Oklahoma as a whole, and not just the alleged victims of crimes. Based on representing the best interests of the people, the State can elect to proceed with the prosecution of a domestic abuse case against the wishes of the alleged victim.Often, the State will honor the wishes of an alleged victim in misdemeanor and felony cases, but not always. If the State has enough evidence to convict the accused without the cooperation of the alleged victim, it is likely they will go forward with the prosecution. This is especially true when there is a history of domestic abuse between the accused and the alleged victim.
3What if I am charged with domestic abuse, but was merely defending myself from the alleged victim?
Self-defense is a valid defense against a domestic abuse charge. However, it can often be a difficult defense to prove, as often the only witnesses in domestic abuse cases are the accused and the alleged victim. Consult with an experienced Oklahoma domestic abuse attorney to learn of any defenses you may have to a domestic abuse charge.
4What if I have a Victim Protective Order (VPO) against me, and the other party is contacting me?
A VPO is binding upon both parties – the person who petitioned for the VPO and the person against whom the VPO was granted. If the party that petitioned for the VPO is contacting the party against whom the VPO was granted, the party that petitioned for the VPO is in violation of the VPO. The violating party, whether they were originally the petitioner or the defendant in the VPO action, can be criminally charged with violation of the VPO.
5Can a Victim Protective Order be expunged from my record?
Yes. Provided certain statutory requirements are met, a VPO is expungeable from a person’s record. These requirements can be found in Title 22, Section 18 of the Oklahoma Statutes. Consult with an Oklahoma expungement attorney to determine whether you qualify for an expungement of a VPO from your record.

In many instances, VPOs are petitioned for by the alleged victim of a domestic abuse crime. The evidence presented at a VPO hearing can have a very significant impact on the outcome of a domestic abuse case in criminal court. It is extremely important that you contact an experienced Oklahoma domestic abuse attorney if you are named as the defendant in a petition for a VPO.

Felony domestic abuse crimes are very serious charges that carry time in state prison. The crimes listed are considered felonies the first time a person is charged with the offense, and often involve an alleged victim who suffered significant injury. Some felony domestic abuse crimes are considered violent crimes under Oklahoma law, such as domestic assault and battery with a dangerous weapon and domestic assault and battery with a deadly weapon. A conviction for a crime considered violent under Oklahoma law requires a person serve not less than 45% (day for day) of the prison sentence imposed before becoming eligible to receive earned credits or becoming eligible for parole consideration.

What Makes a Crime “Domestic”?