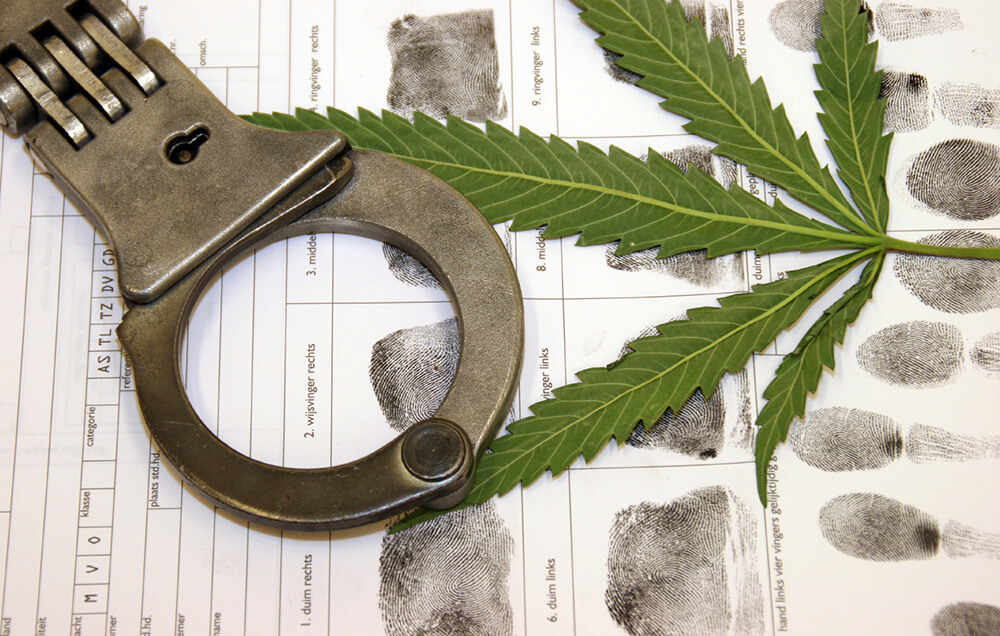 While practicing as a felony lawyer in Oklahoma City, OK, Collin W. Rockett has defended countless people charged with misdemeanor and felony drug crimes. Collin handles drug crimes all over the State of Oklahoma, in municipal and state courts, as well as in the U.S. District Court for the Western District of Oklahoma. All drug crimes have the potential to negatively impact one or more aspects of a person’s life. If you or someone you know is charged with a drug crime, call the Rockett Law Office as soon as possible to set up a free initial consultation. Collin will educate you on your rights, the legal process, and any possible defense you may have to your charge.

As a result of the passing of State Question 780 in November 2016, the punishments under Oklahoma law for simple drug possession became much less draconian on July 1, 2017. The most significant change to the previous version of Title 63, Sec. 2-402 is that possession of any substance listed in the Uniform Controlled Dangerous Substances Act is a misdemeanor offense punishable by up to one (1) year in county jail and a fine not exceeding $1,000.00. Another big change to Sec. 2-402 is that second and subsequent charges for simple possession no longer enhance to a felony charge.

The crime of Possession of Drug Paraphernalia remains a misdemeanor no matter how many times a person is charged with the crime. However, the potential fine increases exponentially up to a person’s third offense.

All felony drug crimes are serious charges that carry significant time in prison. Some of the drug crimes listed require that a person sentenced to prison time serve fifty percent (50%) or more of their imposed prison sentence before receiving earned credits, or becoming eligible for consideration for parole. If you or someone you know is charged with a felony drug crime, it is important that you consult with an experienced felony lawyer as soon as possible.

Collin W. Rockett provides unmatched representation in drug crimes cases as a felony lawyer in Oklahoma City, OK. At the Rockett Law Office, Collin and his staff make sure each client’s case receives the attention it deserves. Collin evaluates each drug crimes case, and develops a strategy with the client to best achieve a desirable outcome. If you are accused of drug crimes, call Collin W. Rockett today at (405) 529-6005 to set up a free initial consultation.