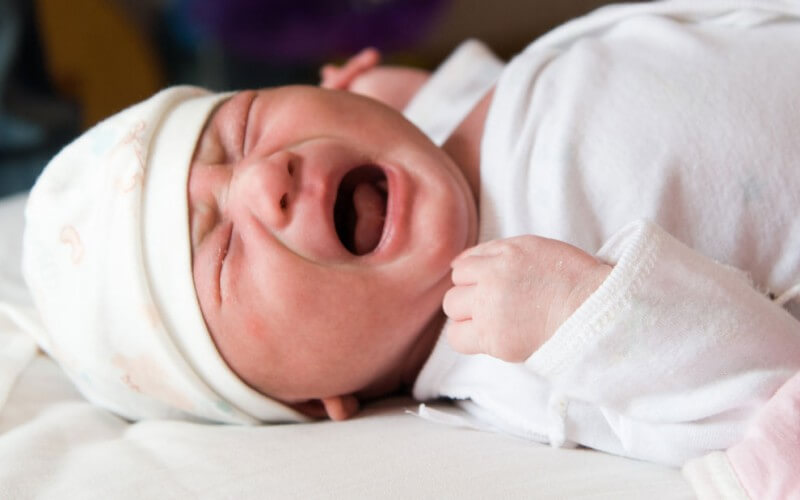 Rockett Law Office handles cases where charges are brought against an accused based on the medical theory known as “Shaken Baby Syndrome” (SBS) or “Abusive Head Trauma” (AHT). The most common crimes charged based on this medical theory are Child Abuse and Murder in the First Degree by Child Abuse. To combat a charge based on SBS/AHT requires a criminal defense attorney with a detailed knowledge and understanding of the medical theories and evidence involved in a prosecution based on SBS/AHT. Our Oklahoma Shaken Baby Syndrome attorney has extensive experience in challenging the evidence and experts presented by the prosecution in SBS/AHT cases. If you, a family member, or someone you know is being charged with a crime based on SBS or AHT, call Rockett Law Office to schedule a consultation at (405) 529-6005. During your consultation our Oklahoma Shaken Baby Syndrome attorney will advise you of the particular consequences, defenses, and options associated with your specific case.

The proponents of SBS/AHT believe that shaking is the only mechanism that can cause one or more of the “triad of symptoms” seen in SBS/AHT cases. The issue with SBS/AHT is that the science supporting the theory has been debunked. Medical Studies show that falls from short distances, repeated head trauma over a period of time, and certain health conditions can produce one or more of the “triad of symptoms” used in the diagnosis of SBS/AHT. Despite this fact, people are still prosecuted based on this “junk science,” and certain physicians are still willing to testify backing the science of the theory.

Shaken Baby Syndrome (SBS), also known as Abusive Head Trauma (AHT), is a serious brain injury thought to result from forcefully shaking an infant or toddler. The symptoms of SBS or AHT are commonly referred to by doctors as the “triad of symptoms” or “constellation of symptoms” on which a diagnosis of SBS or AHT is based. While the “triad” or “constellation” of symptoms seems to have changed over the past few years, the triad commonly refers to retinal hemorrhaging (bleeding in the back of the eye), subdural hematoma (pooling of blood between the brain and its outermost covering), and cerebral edema (swelling of the brain). Based upon the presence of one or more of these symptoms in an infant or toddler, the last person to care for the child, often a parent or caretaker, is charged with Child Abuse, or, if the child dies, Murder in the First Degree by Child Abuse.

Defending SBS/AHT cases requires a thorough understanding of the science behind the theories, a network of professionals to find the correct expert witnesses for each individual case, and a solid defense strategy. Rockett Law Office is proud to say that we have experience in defending numerous SBS/AHT cases, an excellent understanding of the science and theories involved in these cases, and a network of experts and investigators ready to work as a team to help anyone charged with crimes involving these allegations. If you find yourself in the terribly unfortunate situation of being a victim of this junk science, Rockett Law Office can help you. Call (405) 529-6005 to schedule a free consultation our experienced Oklahoma Shaken Baby Syndrome attorney.