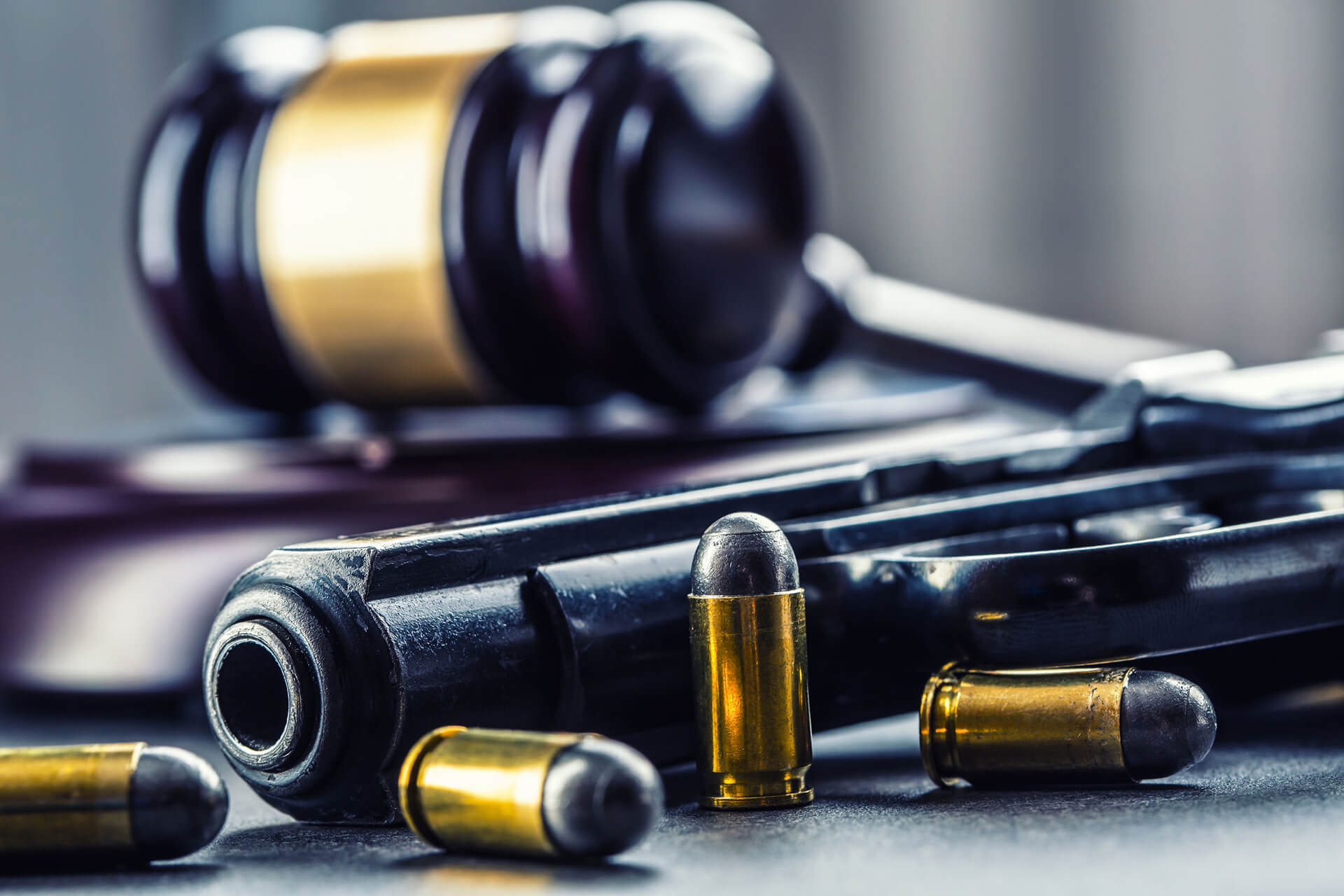 Being prosecuted by the United States federal government for a crime is usually a very serious matter, and not to be taken lightly. The federal government has an astronomically high win record in court for the prosecution of criminal offenses. If you are currently facing federal charges, or believe you may be facing federal charges in the future, it is imperative that you consult with an experienced Oklahoma federal crimes attorney as soon as possible.

If you are being investigated by law enforcement for an alleged crime, it is important to know whether you are facing potential criminal charges in state or federal court. The potential punishment ranges for crimes charged at the state level are often different from those charged in federal court. Whether a person is facing potential state charges or federal charges can often be determined by the nature of the acts or transactions being investigated, and by which law enforcement agency is handling the investigation.

There must be a link between the alleged crime and a federal interest for the crime to be charged in federal court. For example, criminal conspiracies that span multiple states affect the federal government’s interest in protecting interstate commerce. Based on the federal interest involved, criminal conspiracies spanning multiple states are normally charged in federal district courts.

The most common federal law enforcement agencies include:

At Rockett Law Office, we defend clients charged with all types of federal misdemeanor and felony offenses in the U.S. District Court for the Western District of Oklahoma. If you, a family member, or someone you know is facing a charge in federal court, give us a call at (405) 529-6005 to set up a free consultation with our Oklahoma federal crimes attorney.