I Have a Warrant for My Arrest! What Do I Do!? 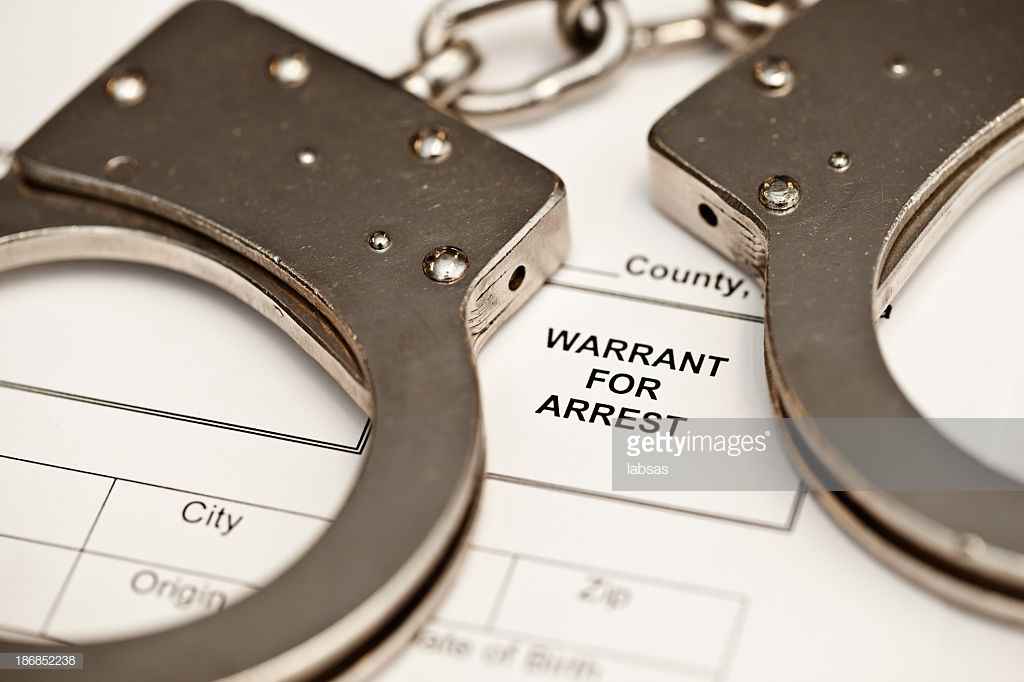 People frequently call my office after learning of a warrant out for their arrest. Often, people learn about a warrant when they are going through the job application process. Sometimes the warrant is from an incident the person thought was resolved years ago. While every situation is different, there are a few things anyone with a warrant for their arrest can do to help prevent being unexpectedly arrested or spending time in jail.

Figure out your financial situation or talk to family and friends regarding money.

Talk to a bondsman.

Most arrest warrants include a bond amount for the alleged offense. Generally, the more serious the alleged criminal offense, the higher the bond amount. In the case of some homicide crimes in Oklahoma, the accused can be held without bail provided the prosecution proves certain facts at a Brill hearing. Warrants for domestic abuse crimes in Oklahoma have a seventy-two (72) hour “cooling off period,” after which bond will be set for the accused. Warrants for domestic abuse crimes normally appear as “no bond” warrants initially, due to the cooling off period.

The best way to avoid being unexpectedly arrested on a warrant and spending time in jail is to do a “walk through.” A walk through is where the accused is booked into and out of jail on the warrant, while his or her bond is posted simultaneously. To do a walk through, you must have a bail bondsman to post your bond.

It is common practice for bail bondsmen to charge a premium of ten percent (10%) of the total amount of the bond. For example, if the bond amount for the warrant is $10,000.00, a bail bondsman will typically require $1,000.00 to post the bond on behalf of the accused. The amount or percentage bail bondsmen require to post a bond is influenced by factors such as whether the accused resides in the state, and whether the accused has a history of failing to appear in court. For large bonds, a bail bondsman may require a co-signer or that property be put up to secure the remainder of the bond after the premium is paid.

Consult with a defense attorney over the phone.

If you have an active warrant for your arrest, most defense attorneys will not be willing to meet with you in person because he or she could potentially be charged with harboring a fugitive from justice. While the validity of such a charge could be challenged, most defense attorneys prefer to avoid the potential hassle all together. An exception to this would be if the purpose of the meeting between the lawyer and accused is to subsequently surrender the person to law enforcement on the warrant.

If you, a family member, or someone you know has a warrant for their arrest, call Rockett Law Office at (405) 529-6005 to schedule a free consultation. Nothing contained in this post should be interpreted or construed as legal advice. Contact a licensed, reputable attorney for advice regarding your individual situation.

BIG CHANGES COMING TO OK EXPUNGEMENT LAWS: Are You Eligible?

How to Choose the Right Criminal Defense Attorney