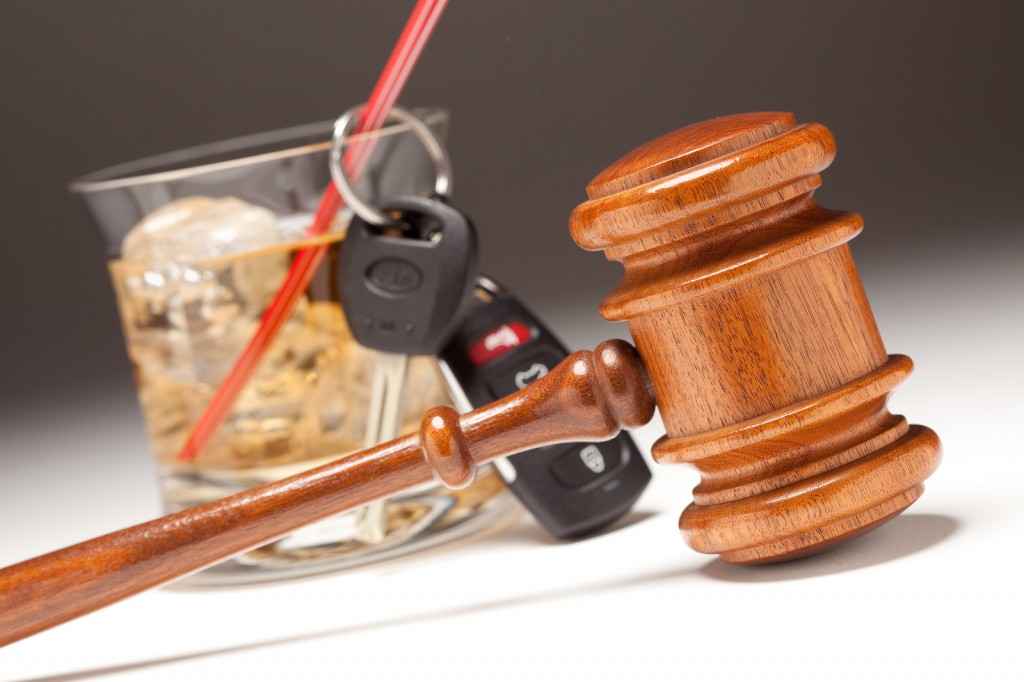 Under Oklahoma law, there is a significant distinction between the crimes of Driving Under the Influence (DUI) and Driving While Impaired (DWI). Title 47, Section 761 of the Oklahoma statutes defines DWI as a person operating a motor vehicle while his or her ability to operate such motor vehicle is impaired by the consumption of alcohol or any other substance capable of adversely affecting the central nervous system, vision, hearing or other sensory or motor functions. The significant distinction between DUI and DWI is that a charge of DWI requires that the person be initially stopped for driving as if they are impaired. There is no such requirement for a charge of DUI. DWI is often charged when a person is stopped for driving like they are impaired, but their blood or breath alcohol content is less than 0.08. DWI is a misdemeanor offense in Oklahoma, and carries up to six (6) months in county jail and/or a fine of $100.00-$500.00. Any person found guilty or who enters a plea of guilty or nolo contendere (no contest) to DWI in Oklahoma is required participate in an alcohol and drug assessment and evaluation given by someone certified by the Department of Mental Health and Substance Abuse Services.

In addition to the criminal punishment for DWI, the Oklahoma Department of Public Safety (DPS) suspends the driver’s license of anyone receiving a conviction for DWI. The license suspension periods are as follows: